The Röhrig Granit company in Sonderbach plans to expand its quarry toward the south. This was announced by managing director Marco Röhrig at a press conference on Tuesday. The reason for the expansion? “Otherwise, we will have exhausted the capacity of the quarry in a few years’ time”, Röhrig said.

He represents the fifth generation to run the family business with its current 90 employees. About 6.2 hectares of protection forest have to be cleared for the project, and some hiking trails have to be relocated. “We are reforesting the forest in another place, and are taking care of the relocation of the hiking trails”, promises Marco Röhrig.

A maximum of two blastings per week

The distance to the Juhöhe settlement south of the quarry should also remain at least 400 meters. “It is not a question of increasing production – mining should continue at the same level as before”, Röhrig stressed. The number of blastings and the number of trucks transporting the material should also remain the same, as should the noise level. “As before, there will be a maximum of two explosions per week”, said Röhrig. “By using new blasting technology, we will only reach ten to fifteen percent of the permitted noise limits, and that should remain so”, he added.

At an information evening in the village community center in Sonderbach on Tuesday, November 20, at 6.30 p.m., residents can get an idea of the planned expansion for themselves. Among other things, posters on the status of the plans will be shown, and questions will be answered. (rori)

The new site is to supply granite for the Lampertheim mineral materials plant for around 30 years. However, the expansion of the quarry also involves an enormous amount of work: In addition to the forest and the hiking trails, the viewpoint “Gerhard-Röhrig-Rast”, which is currently on the edge of the quarry, will also have to be relocated. There is also a sea of rocks in the area that has been designated a natural landmark. “We will also relocate the sea of rocks, i.e. move the stones to another location and create an artificial sea of rocks there”, explained engineer Martin Buschmann, a specialist from the consulting firm SST. He accompanies the application to the responsible regional council in Darmstadt. The project has been planned since 2014. “The application is to be officially submitted in spring 2019”, he said. However, it will probably take another two years before the final decision is made. In addition, a second sea of rocks in the surrounding area is to be declared a natural landmark as a substitute.

Also the protection forest is not to suffer from the development: As compensation for the deforestation of the 6.2 hectares of protection forest, further areas to the south that have not been under special protection so far will be declared protection forests. “Fortunately, the forest is not a breeding area, but only a hunting area for bats”, he explained. The company has also been cooperating closely with Nabu Heppenheim for years – also to protect the special fauna of the quarry.

According to Buschmann, the quarry in Sonderbach is so important for the company because a unique granite quality can be extracted here. And Röhrig added: “It doesn’t matter for road construction, but niche products are becoming increasingly important for us – for example, for use in rubber, laminate, composite materials, children’s modelling clay, or as a base material for aquariums.

“We regularly publish information on our website, will name a contact person for the citizens, and also want to set up a box where the residents and neighbors can submit suggestions and questions”, said Florian Weisker, managing director of the “Vom Hoff” communications agency, which is responsible for public relations for the project. “We take our responsibility as a family business in the region seriously – in contrast to the quarries in the surrounding area, which are all in the hands of large corporations, we promote cultural and social institutions in the vicinity”, said Röhrig.

Further information can be found on our website at Expansion projects in Sonderbach. 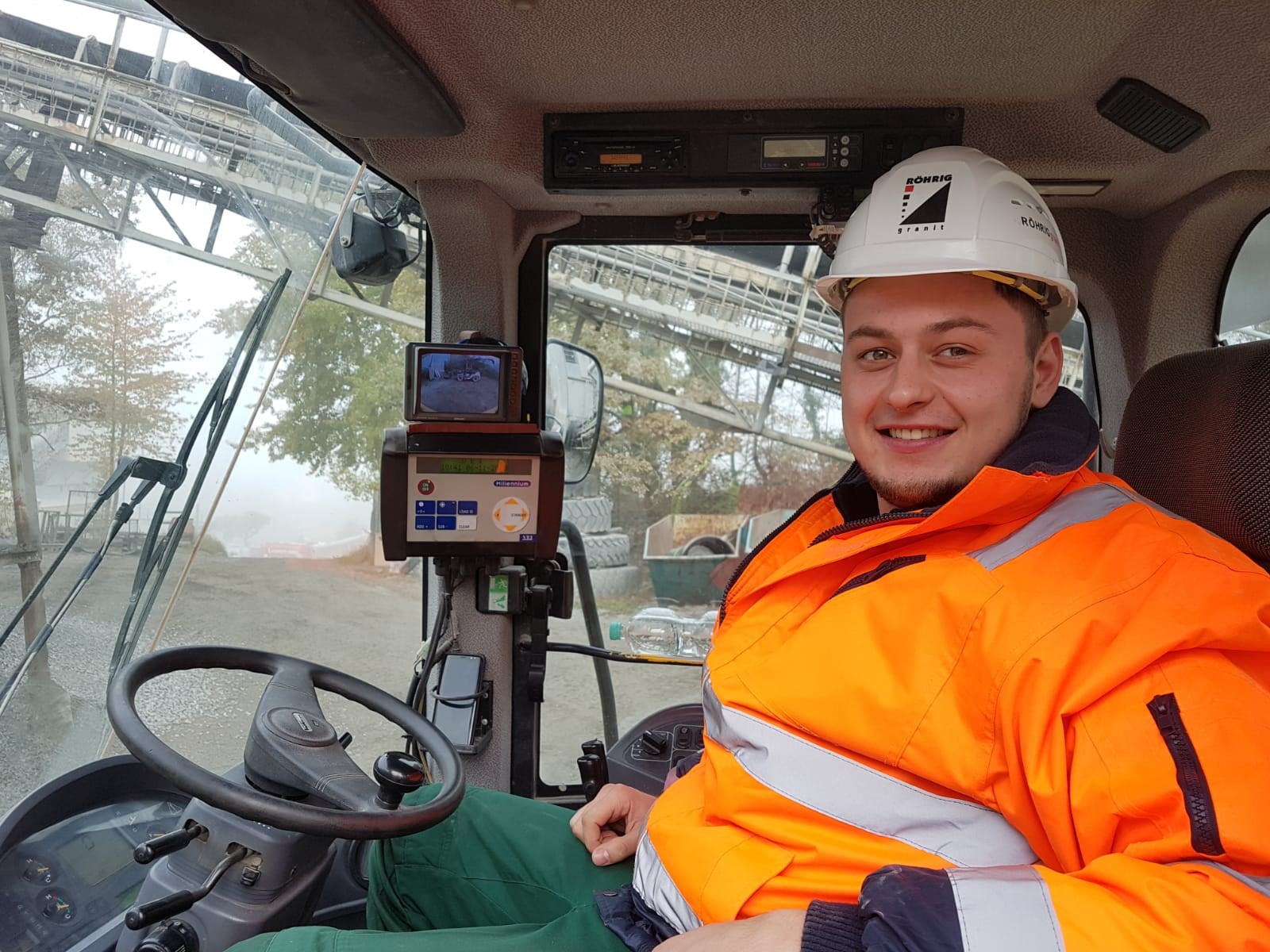